Call Today For an Instant Quote

We started our company 10 years ago with a dream that we would become Overland Park's premier pool company. We each owned pools and were frustrated with the service we were getting from the pool companies that we used. The costs were too high and the service was less than ideal. So we got together and set up a plan to provide high quality service at a reasonable cost.

We started small with just 5 employees. We hired the very best pool technicians and asked them how they would run a pool company if given a chance. We also polled potential customers to see what they liked about their current pool service companies and what they wished could be better. Both groups came up with awesome ideas and we began to implement them.

We started with just a few pools in Overland Park, but as our reputation spread, we grew rapidly. Our customers were ecstatic about having a pool company that listened to them, did high quality work, showed up on time, didn’t charge an arm and a leg.

We are now in another expanding phase looking to add new customers. So we ask for you to give us a try. Let us prove to you the things said on this website.

“I have always been one to maintain our pool by myself. I’ve owned a pool for over 10 years and have the confidence to open, close and maintain the pool throughout the summer. However, this past summer I ran into a problem after a particularly strong storm. Somehow the storm altered the chemical balance in my pool and it turned green and cloudy. I applied additional chlorine but it didn’t clear up the water. So I added more chlorine and that did not work either. I finally realized I needed professional help. I had heard about Overland Park Pool Cleaning but thought they might be too far away since I live in Blue Springs. I decided to call them to see if they would service a pool this far away. They said absolutely. They said they had several customers in Blue Springs and they could come out later that day. They brought a testing kit to test the chemical balance of the water. After evaluating the results of the test they concluded that a few chemicals other than chlorine were needed and they applied them in a specified amount. I was astonished at how quickly the water cleared up. And the cost for fixing this problem was less than I anticipated. I highly recommend OP Pool Cleaning.” 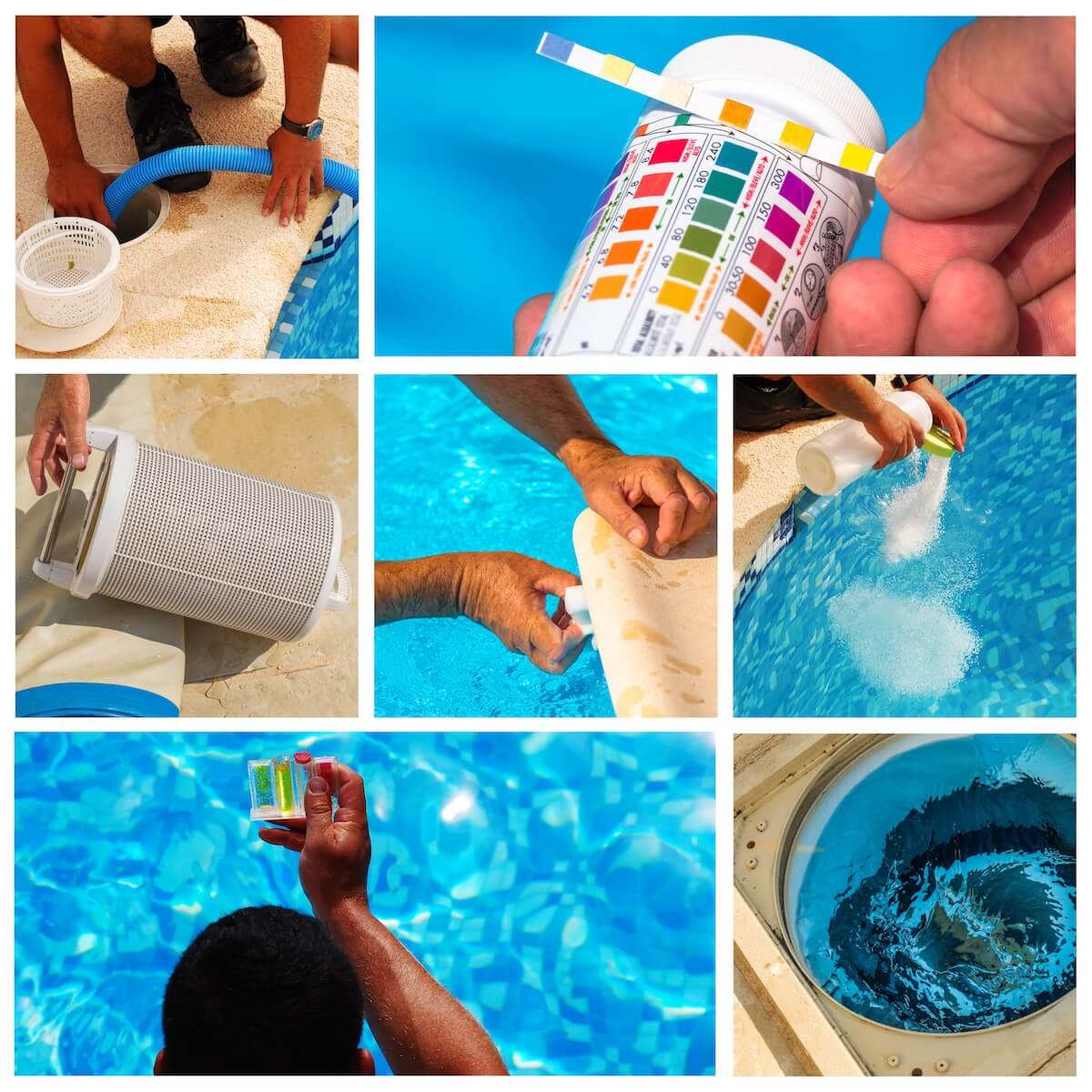 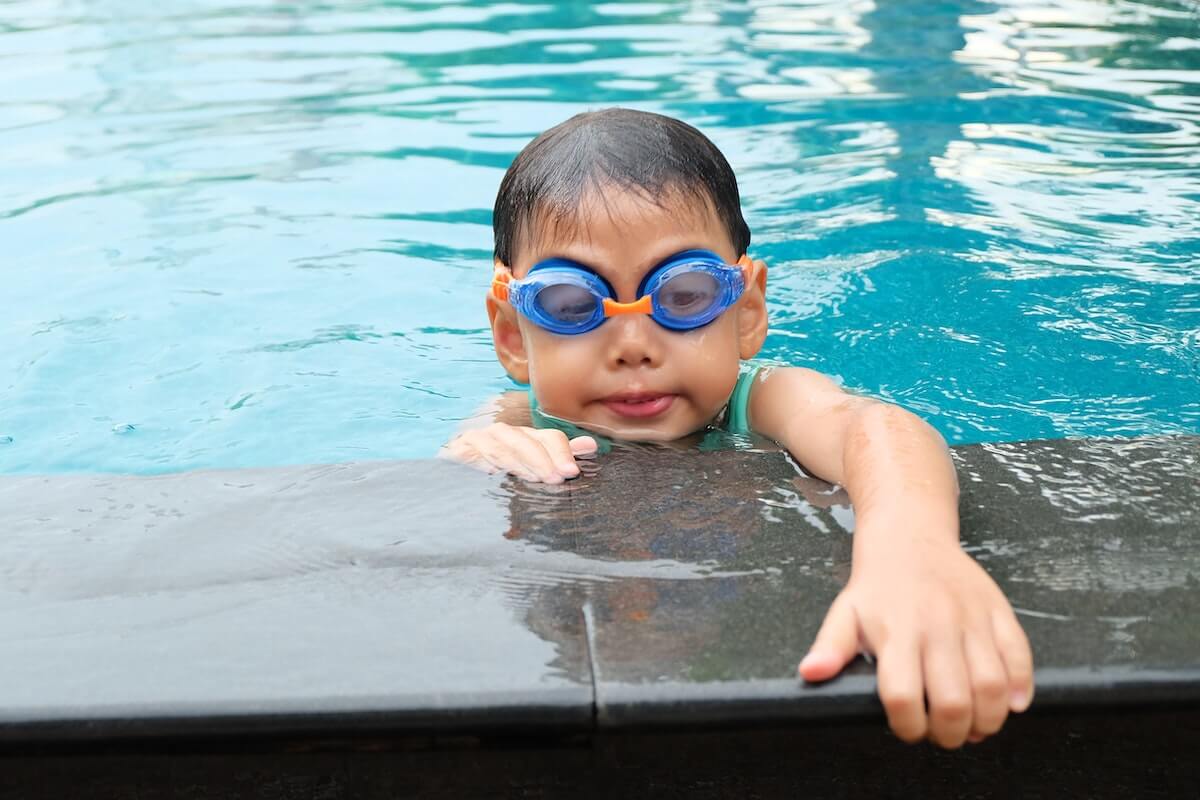 Overland Park is the second most populous city in Kansas. Wichita is the largest. According to the 2010 census the population was 173,372 and the estimated population in 2015 is 186,515 and is listed as the 128th largest city in the United States. It was incorporated in 1960. William Strang plotted subdivisions along a military highway in 1905 and one of these subdivisions was named Overland Park. It is the site for the first airplane flight west of the Mississippi by the Wright brothers in 1909. The land area today is approximately 75 square miles.

Overland Park is a suburb of Kansas City and is surrounded by Mission, Prairie Village, Leawood, Stilwell, Olathe, Lenexa, Shawnee and Merriam. (We have customers in each of these towns.)

There are companies that have chosen to have their headquarters in Overland Park. These include Sprint Corporation, Black & Veatch, YRC Worldwide, Ferrellgas, and Waddell & Reed.

Overland Park has 72 parks that can be used for golf, basketball, tennis, biking, hiking and sand volleyball.
Many residents of Overland Park own pools and that’s why we are here!